Vermont born Jason Ryan Taylor has shared the stage as a guitarist with some of today’s iconic artists, from O.A.R. and Guster, to Rock & Roll Hall of Famer Don Peake of the Wrecking Crew. Jason now lives in Los Angeles with a smooth, funky guitar style that runs a similar course to John Mayer and Santana. In 2017, his band sold an original song to McDonalds, and he appeared in their commercial playing guitar. In addition to his four US West Coast tours (including Lightning in a Bottle with Brenda Carsey & the Awe and Oregon Eclipse Festival with The Puscie Jones Revue), Jason also performed solo headlining shows, building an audience around the world. Last year, Jason performed in Los Angeles, New York as well as Bangkok and Siem Reap, Cambodia while on a volunteer mission to help build schools and teach music to impoverished children in Southeast Asia. His new record, “Creation Creator,” is a testament to self-love, and service with bountiful dynamic sounds of joy supporting prophetic lyrics. Jason has participated in and helped to organize dozens of music events to benefit organizations such as The Leukemia and Lymphoma Society, American Cancer Society, relief for Syrian refugees, Puerto Rico, and Unlikely Heroes (a non-profit dedicated to rescuing children from sex trafficking worldwide). Jason is passionate about using his talents, efforts and position to “Serve like a Super Hero.”

I’m so excited to share this album with you. I’ve been working on it for years. It will be released later this year. Press the play button below to get a little taste of whats to come. 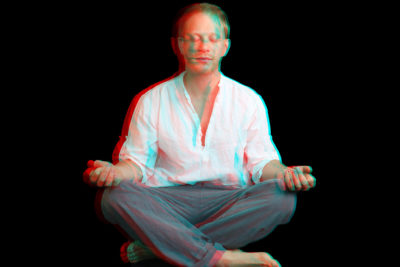 One thing that I accredit to the person I am vs. the person I was, is stillness. I was a bit of a spazz growing up. Friends would tell me I had ADHD, and perhaps [...] 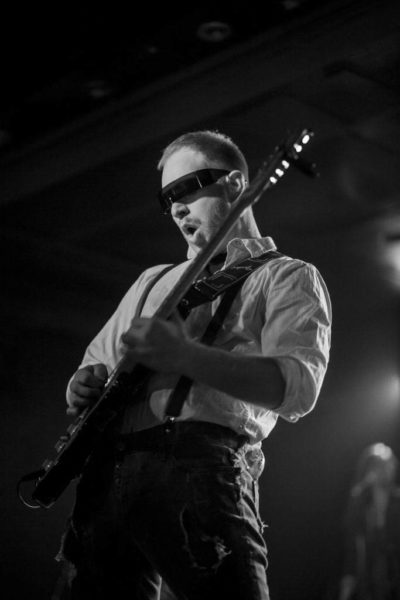 With one hand over his heart, his father says after the show "but Brian...the energy." and walks out to 11th St., lower Manhattan. Brian Ripps had successfully pulled off John Mayer's Continuum start to [...] 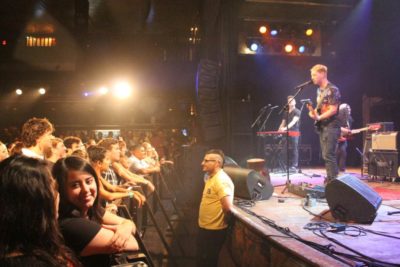 All matter is comprised of it. Everything that exists is made of vibrational frequency. You set your own frequency. No one else is responsible for it but you.   I am = (fill in [...] 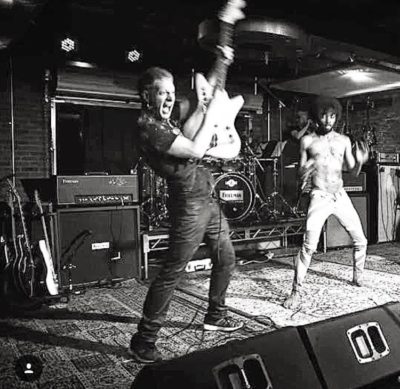 Performing is the closest thing I've ever known to catching the "holy spirit." Athletes know it too. Something comes over your body and your mind is taken over by a greater force. All that's [...]